All you want is Greece!

For general information about traveling to Greece please see:

About the Epidemiological situation in Greece please see the map:

The volcanic activity in ancient years has endowed Milos island with an exciting variety of gorgeous landscapes, consequently offering the visitor a wide range of activities. The funny shapes of the rocks and their wonderful colors at the beautiful white sandy beaches are one expression of the volcanic features of Milos. What is more, one of the most ancient mines in the Mediterranean is on this island. 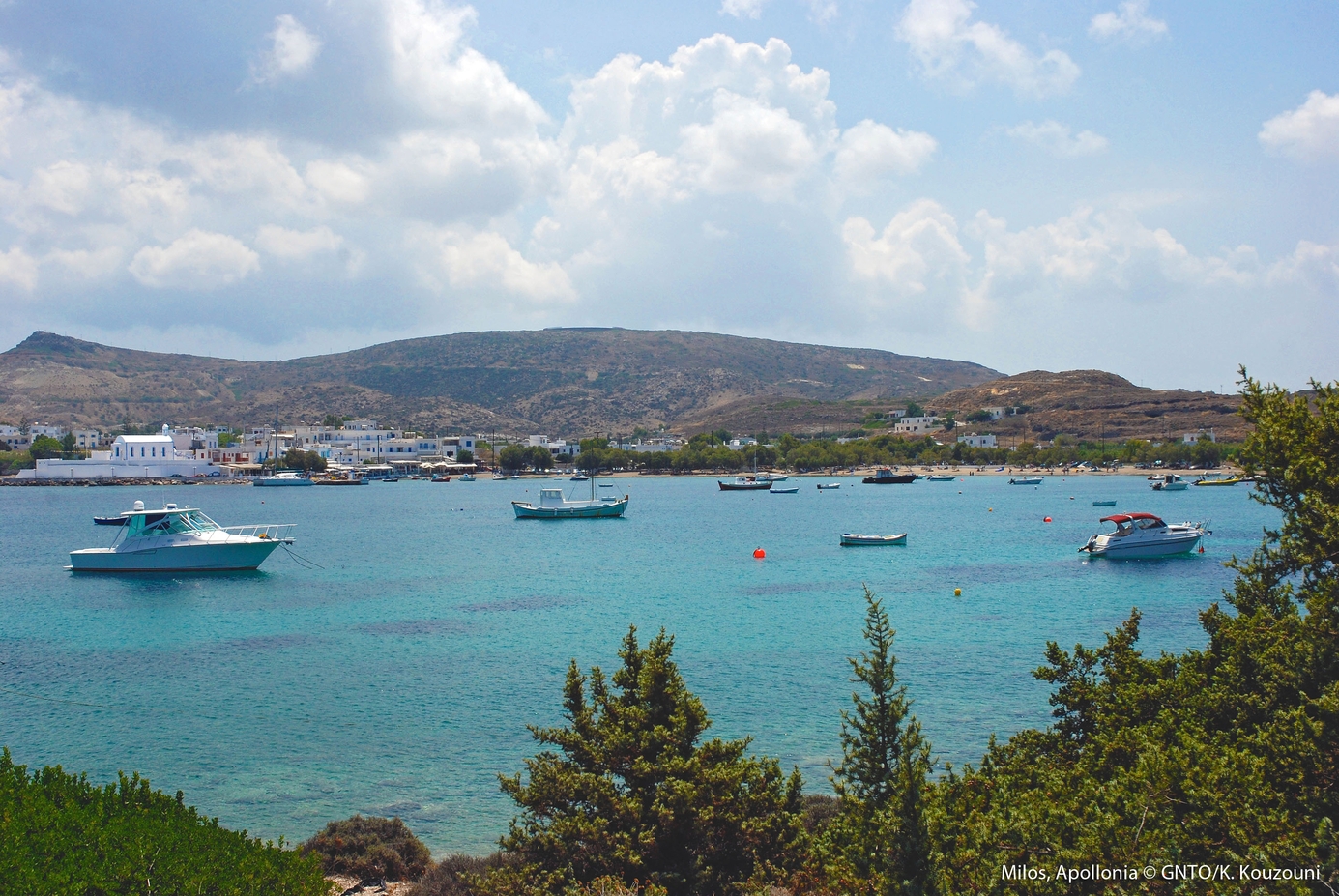 Unrivalled natural beauty, beaches with crystal clear waters, unrivalled Byzantine footpaths connecting traditional villages and breathtaking landscapes make Paros, located at the heart of the Cyclades, one of the best loved holiday destinations in Greece.
Parikia, the capital of Paros, is a beautiful Cycladic village with whitewashed cubic houses and impressive neoclassical mansions. A well preserved 13th century Venetian castle stands proudly on a hill at the centre of the village offering an amazing view of Parikia. 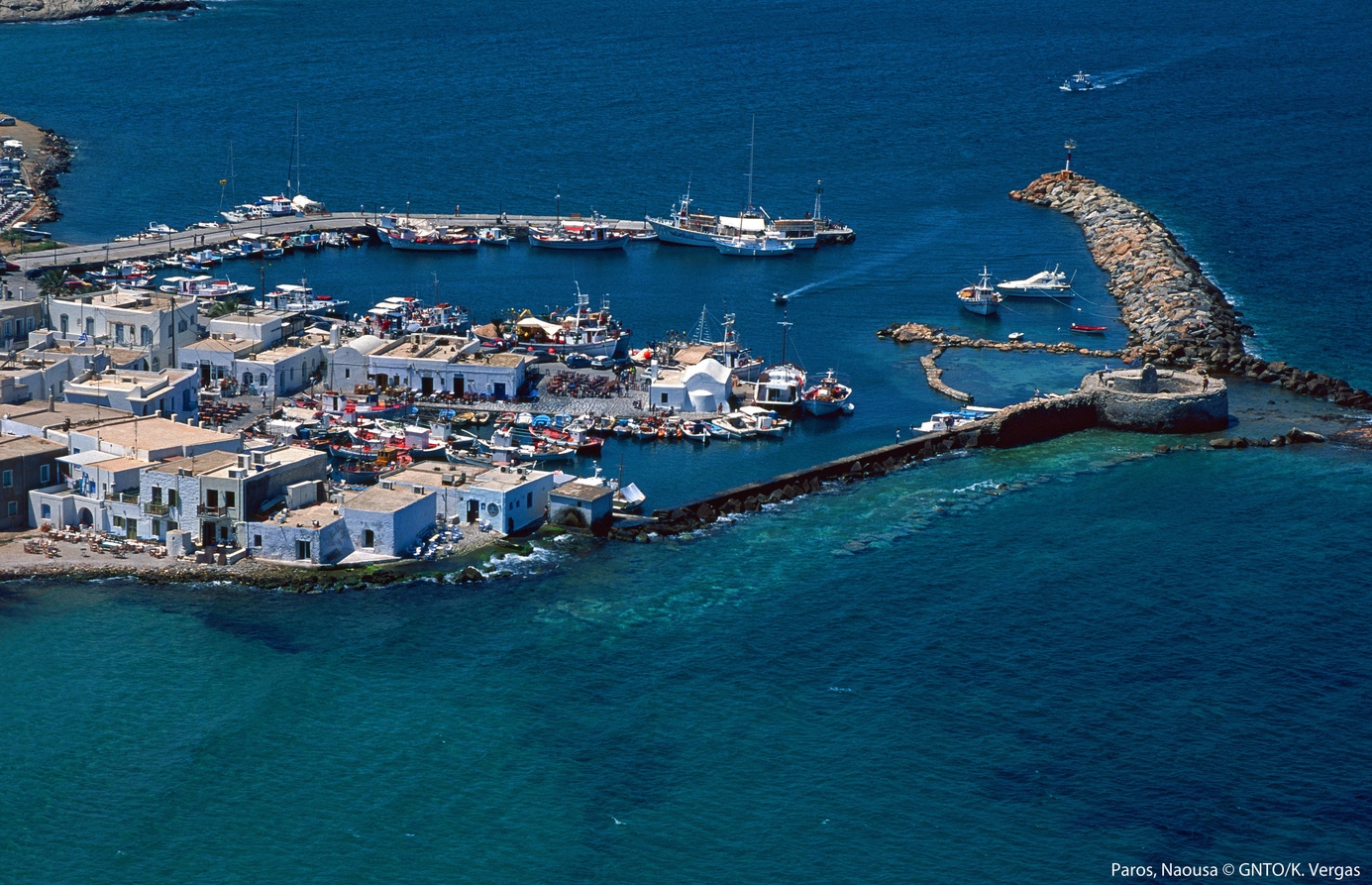 Did you know that the 1988 movie “Le Grand Bleu” with Jean Reno was shot on the island of Amorgos, at the south eastern edge of the Cyclades? Parts of the island reach a considerable height above sea level, offering superb views out over the Archipelago, Amorgos is one of the most impressive Cycladic islands, boasting marvelous beaches with azure waters, gorgeous caves, ideal spots for diving, scenic bays and ancient footpaths leading through its steep rocky terrain 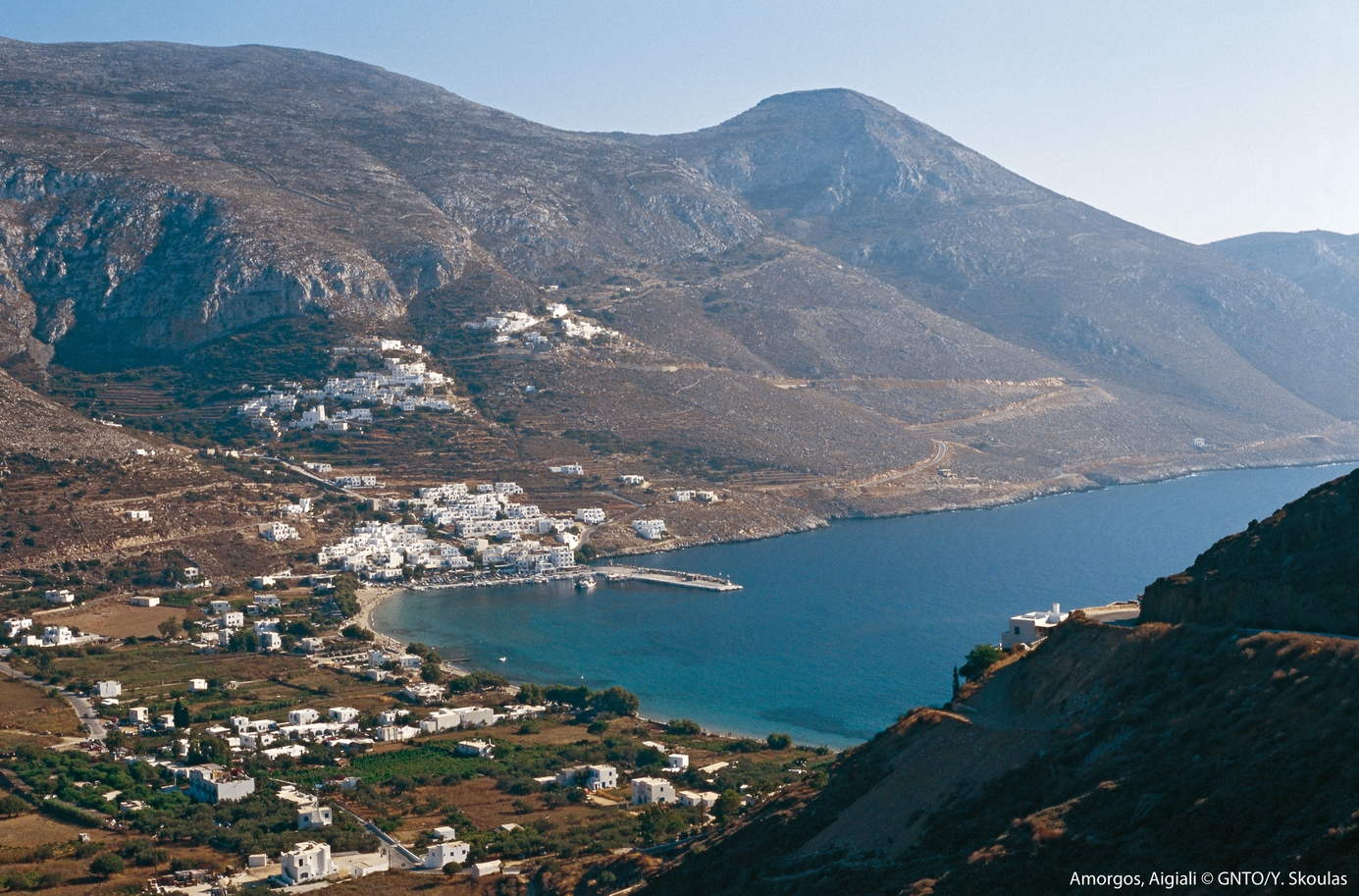 Elafonissos, just 300 m from Pounta in the shore of Peloponnesus, has a history of about 5,000 years, since it was inhabited from the Third and Second Millenium B.C., as evidenced by prehistoric findings. During the Peloponnesian War it was a battle field between the Athenians and the Spartans, as the former had fortified the isthmus that connected at that time the island with Pounta. From 1839 until 1850 belonged to the British, which considered it part of the Eptanisa. It is connected withPounta or Neapolis, Lakonia through local ferry boat routes. It extends over 9000 sq. m and has a population of 750 inhabitants. 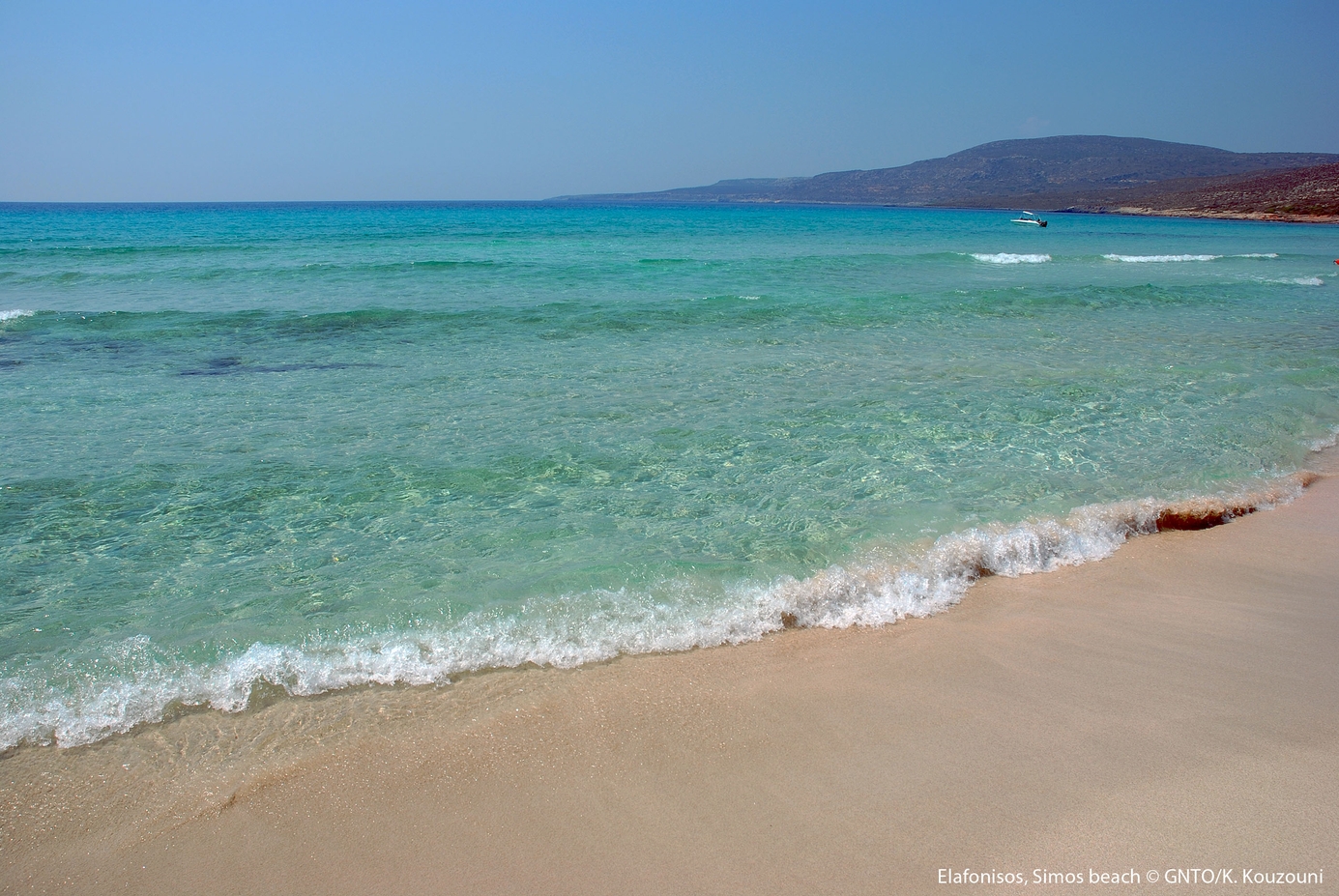 Irakleia is the largest and westernmost island in the Minor Cyclades island group, a charming destination in the heart of the Aegean Archipelago, which you must absolutely add to your travelling experiences. If holidays for you mean a chance to live in pristine natural surroundings, enjoy a slow pace of life, and relaxation, then we’d like to recommend this peaceful location and give you a couple of suggestions to try when you get there. 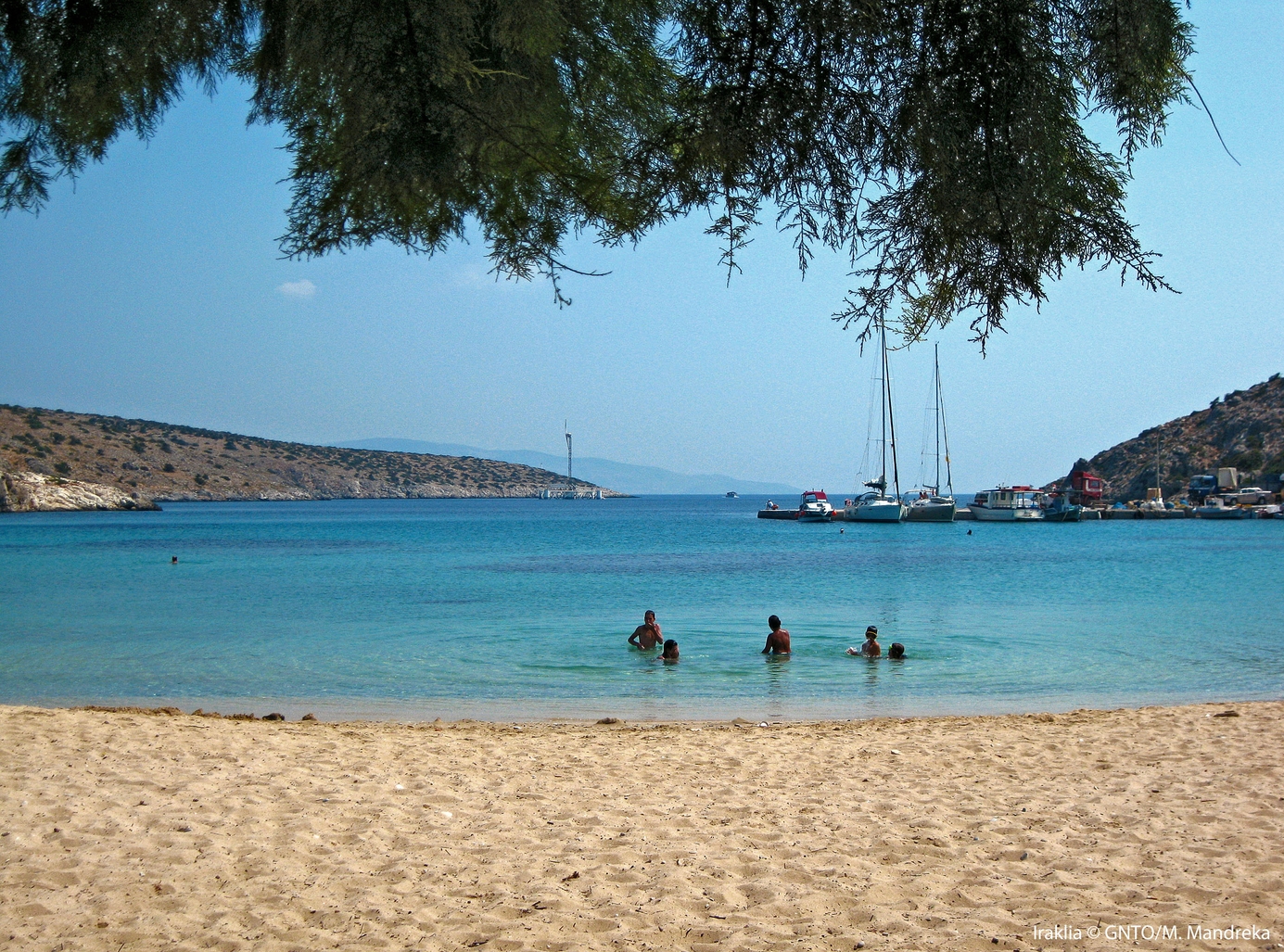 Koufonisia is a small group of two islets, E of Naxos and W of Amorgos; these are PanoKoufonisi and Kato Koufonisi, and they are separated by a narrow 200 m. wide strait. They were named Koufonisia [meaning Hollow islands] because of the existing huge caves which gave the impression to pirates who viewed them from a distance that the islands were hollow! 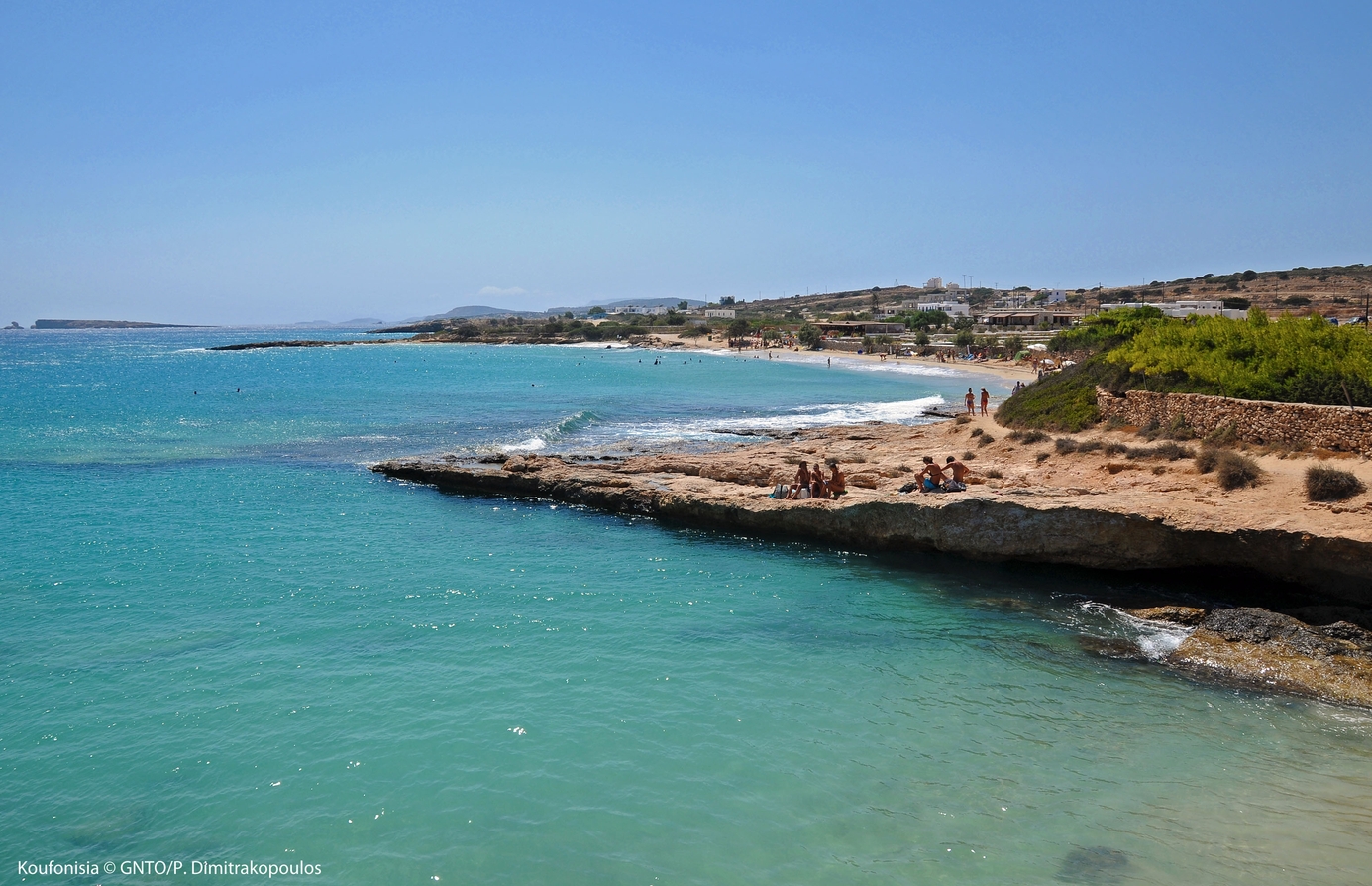 Enchanting yet still unknown to the majority oftravelers, Tinos is one of the most interesting Cycladic islands to visit. One can enjoy its unspoiled architecture, its picturesque 40 villages, its exquisite beaches and its traditional culture and mouthwatering gastronomy as well as the way of living that has been going on through the years. 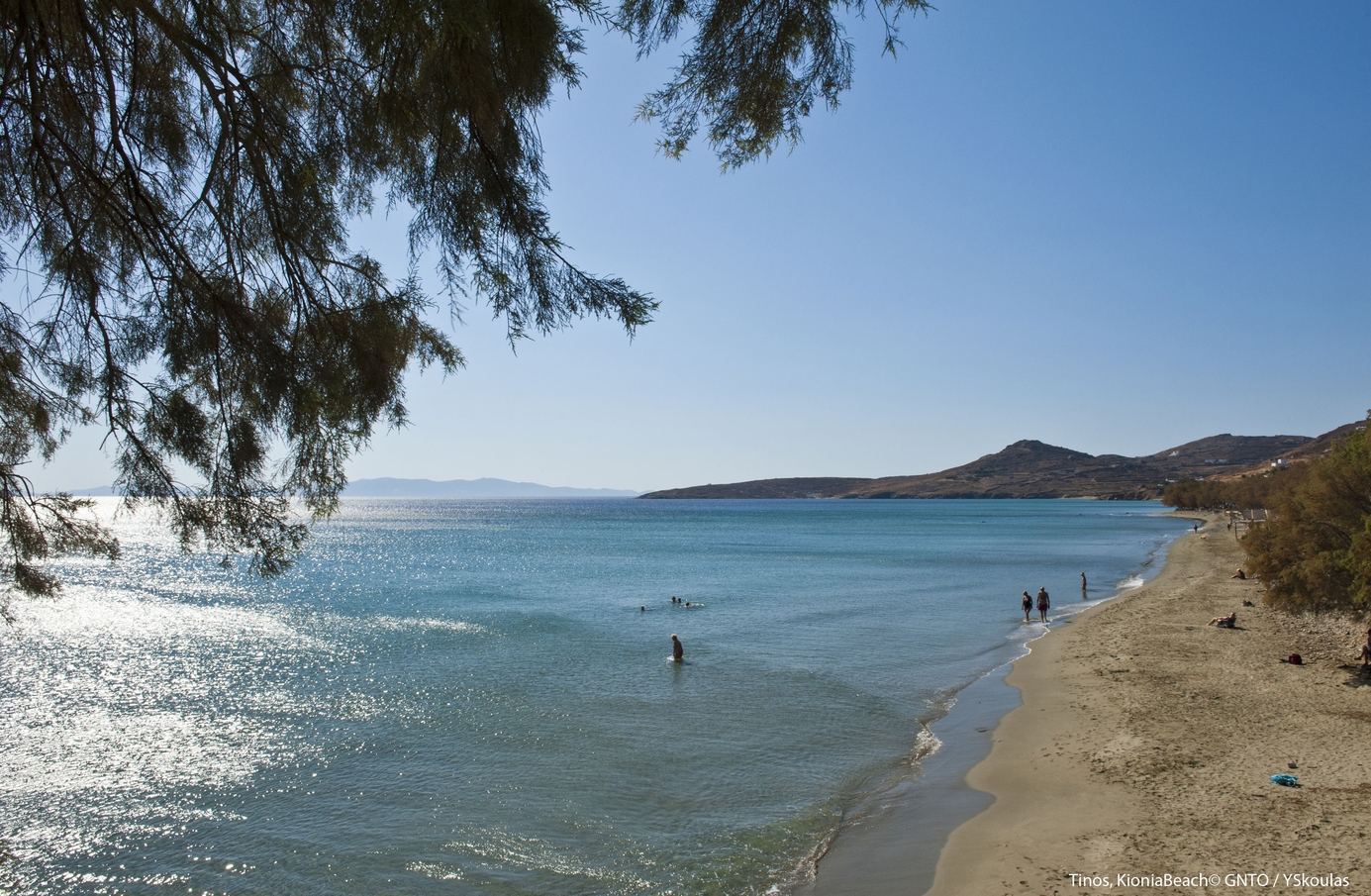